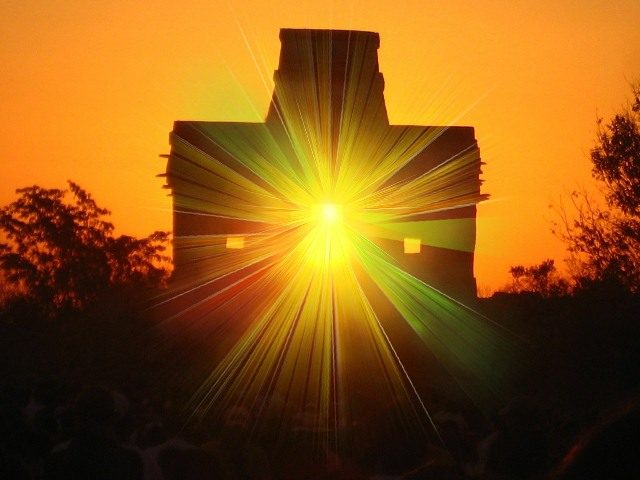 As it is very well known, Mexico is one of the best places to go and visit when it comes to historical tourism. There are several places to go and see and immerse oneself in the amazing and so ancient stories that are told by many of the corners of this wonderful country. One of the most impressive places is the zone of Dzibilchaltun.

Located 17 km from Dzitya, another very important archaeological zone, and 14 km from Merida in the state of Yucatan, nestles this unique and ancient Mayan city in where the tourist will have the chance to explore almost every corner. This location was declared National Park in 1987 and covers an area of more than 15 square km and has almoust 8,400 structures. Besides of the amazing and very unique history what makes this location perfect to go and visit is the fact that because its location, near Merida and Progreso, is very convenient for those that come by ship or cruise.

Different from other ancient ruins, in this location there are still many settlements of native people that still live with the same lifestyle that its ancestors used to have. This people dresses with the traditional Mayan style and what makes them so unique is the fact that they still speak Mayan on a daily basis. This group of people makes their living from the natural resources of the location and also some of them are employed as tourist guides in the region.

Dzibilchaltun is one of the most important and ancient spot of the Mayan culture map in Yucatan and the whole peninsula. It was found after the famous Chichen Itza and also Uxmal; however, it is known that the most ancient construction dates back to 500 BC. The name of the place means “The place with writing on the stones” and has a lot to do with the many stone plaques called stelas that were found in the location. It is believed that this huge city gave hone to almoust 40,000 inhabitants and because of that reason it is considered one of the most important settlements.

The place counts with almoust 12 sacbés these are white paths made of stone that go through all the location to each of one of the most important monuments and are joined in the centre of the city. One of them takes the traveller to one of the most exciting places in this location, that is the cenote Xlakáh which, in old Mayan, means “Old Town” or “Old People”. This is one of the most deepest and large cenotes that were found in Yucatan. For many years specialized divers explore the place and descended more than 40 mts ans still they have not found the bottom of it. Many archaeological objects from wood to bones were found in those waters. Today, this cenote is available to travelers and tourists to swim.

Back to the centre of the location, we can find the most important temple in the location the Temple of the Seven Dolls. The name of this imponent building is due the fact that in the inside were found seven different sculptures that are now exposed in the museum in Mexico City. This temple has a squared base with a central chamber surrounded by a corridor. What makes special to this temple is that every year on the 21th of March and September just the exact day of the spring and fall equinox, the sun shines directly through the doorway as it rises. The Mayan used to believe that it was the Mayan god of the sun the one that rises its fire plumage through the doors of this magestic temple. All this is thanks to the advanced studies and precise Mathematics that this unique culture used to have.

Another very interesting and much significative temple that the travellers may find attractive is The Standing Temple. This name comes from that until 1942 this was the only temple standing and with its roofs intacts. However, it is very marcable that difference in style that this temple has from the rest of the temples, as it belongs to the first half of the 19th century and its architecture has influences of the Early times thanks to the transition of the Pucc style.

Another very important building that this location has is the Open Chapel, this one shows the influence of the Colonial era in the region since it is very notorious the differences in style. This chapel is built in the heart of the Central Square and it is believed that was constructed between the 1590 and 1600 of our era.

There nothing more interesting that the history that each corner of this location has to tell to each traveller that comes to see the remains of what used to be a prosper civilization. So do not forget to book your tour to Dzibilchaltun, you will not regret it!